They crouched in shadow over the docks, and Booker waited for her plan. Four spliced men and Jack with only two of them to fight back… It would be close. The fish smell was stronger now, and it was hard to say if it was that or the coiled tension that made her feel ill. And to think, this was where she found the slug.  Wasn’t it fitting that the ending of Fontaine’s project would start here as well?

“Wait, who’s that?” Booker whispered, nodding to a man stepping out from under the dock’s guarded overhang. 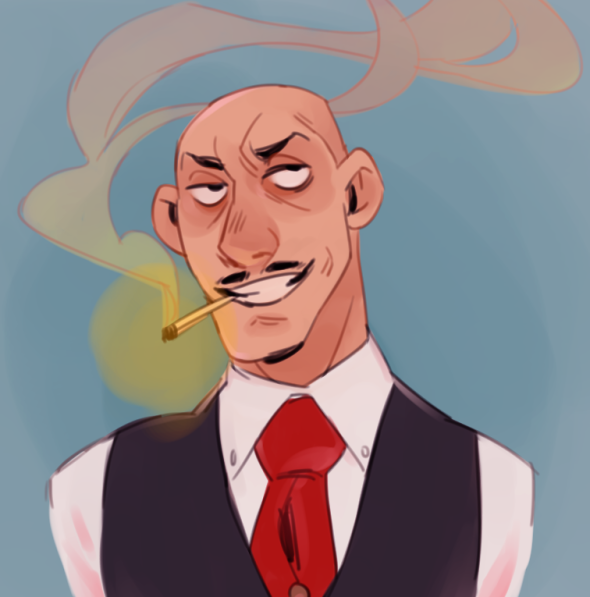 “What?” Leaning out slightly from her spot by the post, she saw the familiar man stop in front of Jack. The little boy stood with hands clasped in front of him, shoulders hunched and a loose sweater hanging off him.

“Nein,” Tenenbaum hissed. Fontaine was so arrogant, he dared to go where Ryan had supposedly shut everything down just to send Jack off himself. She could hear his drawl, even at this distance, and her heart pounded once again.

“That’s him.” Booker confirmed his own thoughts, a heavy darkness to his voice. Reloading, she turned to Booker. “Fontaine changes the plan. We need to be careful, or he’ll use the phrase on the boy,” she started and Booker tensed as she spoke.

“I won’t give him the chance,” he answered and stood, his arm reaching out and launching fire toward the two men on the dock, engulfing them in seconds. They leapt screaming into the water as Tenenbaum rose, swearing at Booker, that fool.  His arm changed from red to blue, bolts crackling around him as he electrified the water and the two men floated up dead. 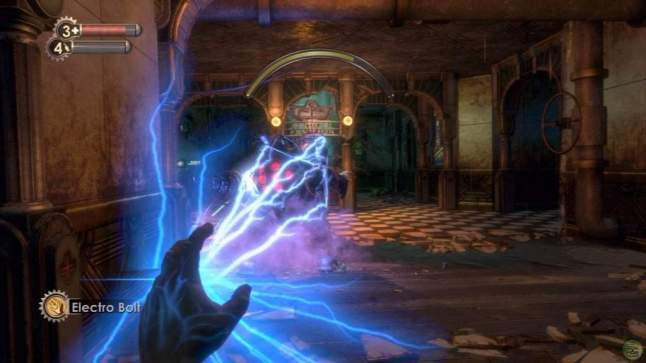 She took out the man by the pier and Jack took off, his ears covered, narrowly escaping Fontaine’s grasp. He jumped over the body on the pier and landed running up the stairs; Fontaine shouting with his voice swallowed up in gunfire.

Each footfall of Jack’s on the wooden stairs passed in agony. They would not shoot him, he was too expensive, and yet it did not feel real to have the boy in front of her.

“Dr. Tenenbaum,” he hollered to hear his own voice, pressing against her in an armless hug, hands tight over his ears still.

“Run!” Booker screamed from further down the stairs, however he’d gotten there in the chaos. “Go!” He was out of EVE, or whatever powered his Columbia plasmids, but he had a pistol drawn and another in his holster. 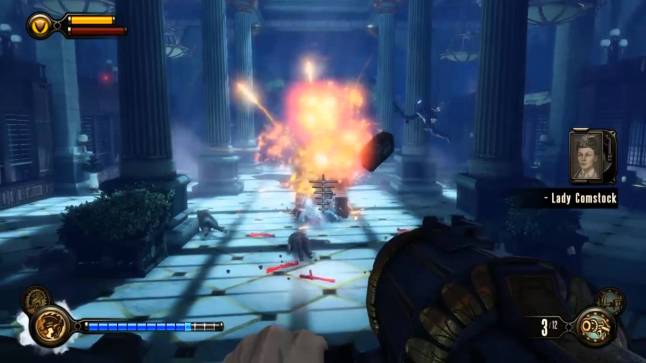 “Dr. Tenenbaum?” Jack looked to her, eyes wide and expectant, the gunfire closing in. 2 thoughts on “BioQuest: Bring Him Home”