In response to the philosophies prompt on the Square Enix Amino, I’ve analyzed a recurring phrase in the Kingdom Hearts series, but specifically in Back Cover.

“May your heart be your guiding key.”

The one time the meaning of this phrase is explained is by the Master of Masters, who claims to say it all the time. In the Case of Invi, he tells her that “you ultimately need to do what your heart feels is right”. (He also says it to Aced during the Case of Aced, although he doesn’t explain it then.) 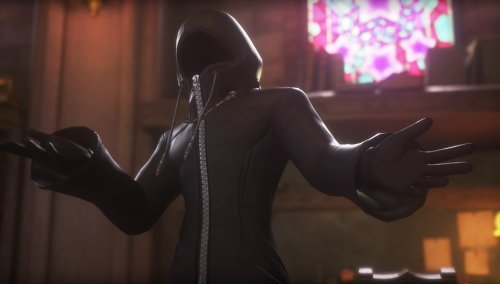 But this is a fairly open definition. Its true parameters are defined by the heart, so each person is allowed to decide for themselves what it means. Add in context and you’ve got yourself a mission statement that can be perceived to mean anything.

So who says it when? What does it mean?

After Ira’s announcement that he believes one of the Foretellers is a traitor backfires, Invi tells him this phrase as a comfort. In this context, Invi offers this familiar saying of their absent master to remind Ira that he did what he thought was right. And even if it didn’t turn out to be right, Invi wanted him to trust his heart. 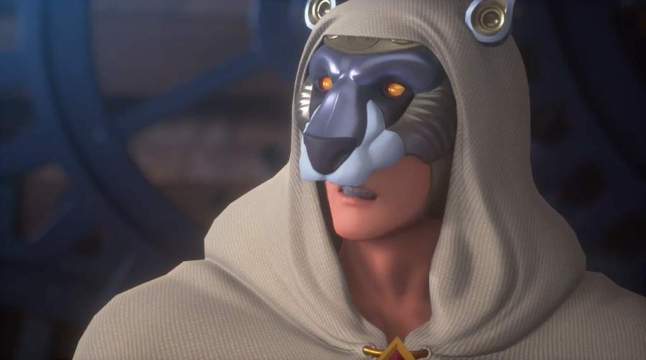 When Aced had to fight Ava, Gula, and Invi, Aced said the phrase to himself. For him, this phrase is to express certainty in his convictions.

Throughout the game, he frequently mentions that the Foretellers are comrades – this means a lot to him. To have them almost unanimously think that he is the traitor could not have been painless.

But saying this phrase to himself, the one their master repeated to them all, was a reminder to Aced that there are things more important than that. His heart told him to fight for what he believed, and so he did.

Gula said it to himself after Ava refused to help him summon Kingdom Hearts in a ploy to make the Master return.

To understand the context of this phrase said here by Gula, you need to know his opinion of Ava. Before asking her to help him summon Kingdom Hearts, he tells her that she always does the right thing.

For someone whose role required him to trust no one, this is impressive. Gula holds Ava as a moral paragon. When she said she wouldn’t help him, it was as good as telling him that he’s morally wrong for wanting to summon Kingdom Hearts.

But still, he believed with all his heart that it was the correct choice. Maybe it wasn’t the morally right one, but his heart told him it was what needed to be done. 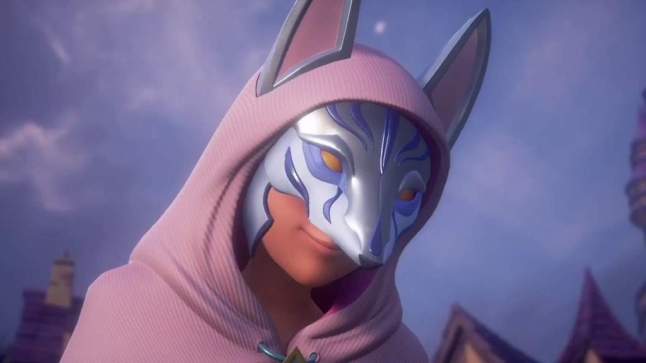 Ava said this to the Keybearers she was training just before the war broke out. Until this point, all of the other Foretellers had done what they felt was right but several had deviated from the Master’s teachings.

In the earlier scene with Ephemer at the fountain, Ava said to herself that she would be glad to leave the future to those who see the world the way he did.

In this case, I believe that Ava told the Keybearers she trained to have their hearts be their guiding key because she truly believed they would make the best use of that phrase.

These Keybearers were the ones she regarded as the best of all unions. It’s not just their talent as fighters, but their perspectives that she valued. Their hearts could be their guiding keys because she believed they had the best, truest hearts. 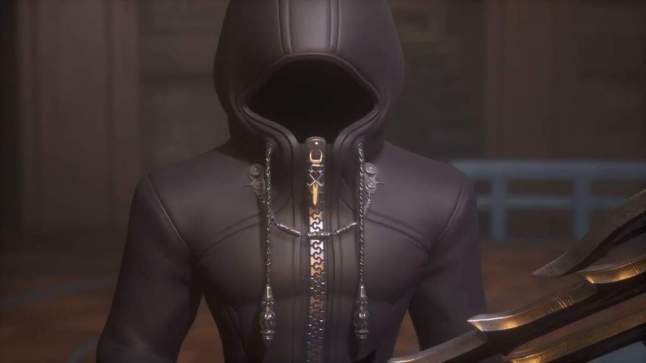 Lastly, Luxu also said it as the final spoken line of the game (while hefting a box in the desert, no less). This meaning is a bit harder to interpret, but I think that’s the point of it at this stage in the story.

Nearly everyone else who used the phrase had gone against the tasks set before them, playing right into the prophecy (which I doubt was a mistake).

Does this mean that because Luxu was separate from the others, he actually succeeded in his entire role? Or did he “fail” as the others had, and open the box? The fun of this is that ultimately, we can’t say with what we see in this game.

“May your heart be your guiding key” was the mission statement of the Foretellers, but it steered most of them in the wrong direction either inadvertently or knowingly.

The intent of the phrase is to encourage people in dark times, but it was also used to justify bad decisions as good ones made as a personal sacrifice.

And that’s just in this game; the phrase comes back with the Wayfinder Trio. But that’s a subject for another post!