The coming Big Daddy had all of Booker’s attention, he hadn’t even noticed the bathysphere arrive. That was his only tell. His hands were steady as he reloaded and he stayed in motion even as he sought out cover behind filing cabinets and surgical tables. Elizabeth fell right into their rhythm, crouching as she rushed to his side.

She was fortunate he hadn’t left much for debris, only the odd bullet hole or scorched mark on the wall. Once she was close to him, her fingers found the strap of his holster and he nearly found her with the butt of his gun. “Elizabeth?!” 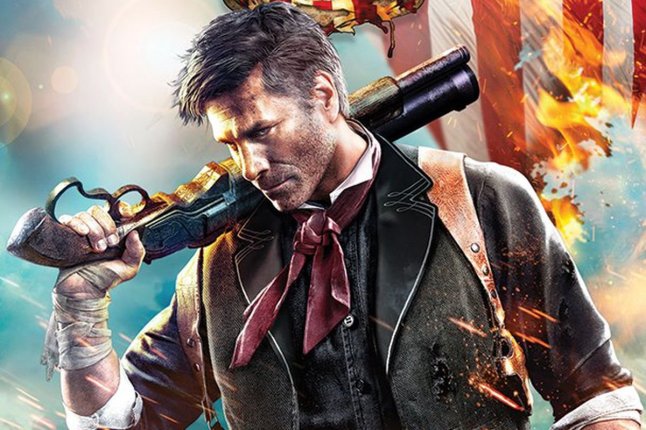 “To the bathysphere, this way,” she whispered, not that it would do much good stalling a Big Daddy. ‘Lucky’ for them, it was a Bouncer and not a Rosie… There was no outrunning a rivet. Booker and Elizabeth matched each other’s pace down the hall, the rumbling closer now. “Hurry!”

“I’m sure as hell not stopping,” he shouted over the groan behind them and knocked over a filing cabinet behind them as they passed.

“There’s no point, Booker—” A drill cut off the rest of her sentence, whirring down to an enraged roar and falling paperwork. “What were you thinking, coming here?!” 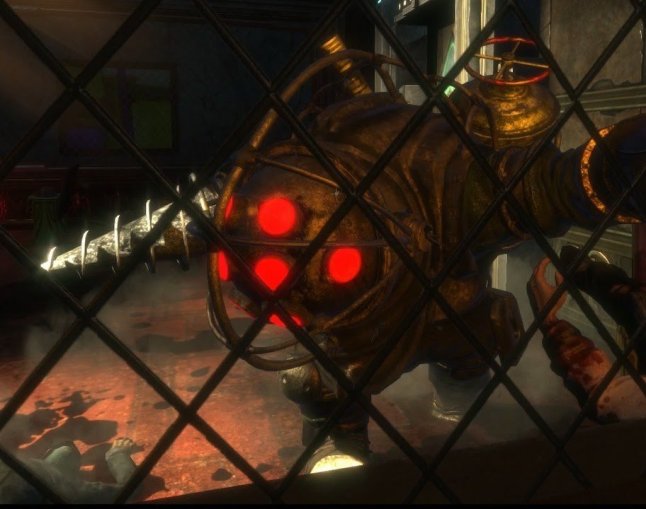 Its red eyes fixed on them, or it felt like that way, unfazed by the blasts. A robotic woman’s voice droned overhead, “Security protocol 52-C: travel locked.”

“Booker!” The footsteps in the hall were resonating through the bathysphere now, its eyes tinting everything red as it lumbered closer. 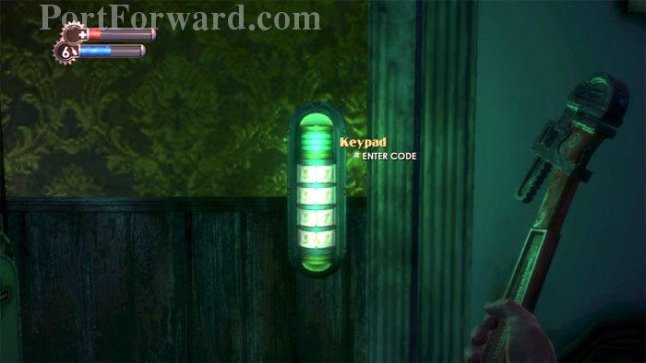 “On it,” he answered, pushing his gun into her hands. He typed a code into the numbered panel on the wall and the security message stopped mid-sentence.

The Bouncer was almost there, felt close enough to touch, until they rocked out of the port and onto the rails. Its eyes faded to that sick yellow-green and the security message explained. “Security clearance approved. Travel permitted. Rise, Rapture, Rise!” 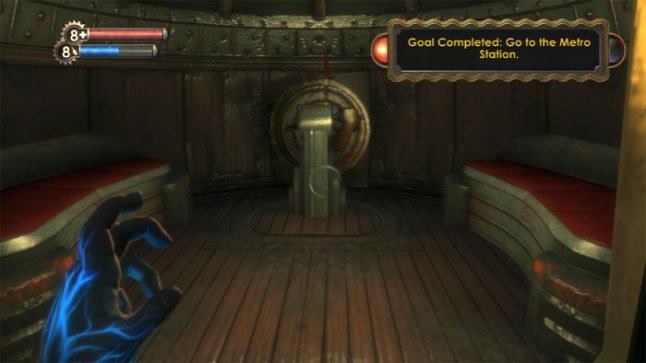 She dropped to the bench, resting the gun beside her and finally breathing. Booker stayed and stared out at the Bouncer. Silent. Elizabeth slid forward in the seat and broke that silence with a question she knew she deserved an answer to. “What happened?”

He still didn’t look at her, holstering his gun with unnecessary focus on that task instead. She narrowed her gaze and scowled at the back of his head. But she would wait until he found the nerve that let him do this in the first place.

“This,” he offered, taking the flask off his belt. The solution looked like a star made liquid, shifting colors and giving off its own light. “Lot 192, one dose.” 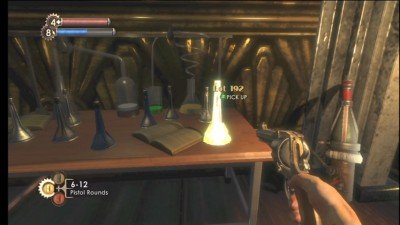 2 thoughts on “BioQuest: One Dose”