Keep in mind that we have done another time skip to the last act of BioQuest. Choices for this skip were done on the Official BioShock Amino, without which we wouldn’t have gotten this far!

Jack and Tenenbaum escorted the latest rescued Little Sister back to the flower tunnel she’d use to travel to the first base in Olympus Heights, and he gave her a small wave as she went. It made him nervous for her to be alone, she could tell, and Tenenbaum found herself…

…Proud. Jack was a good man, despite all that had been done to him. And of course he was grateful to be a runner, to be of use. He smiled at her with gun in hand and a pack on his back.

Tenenbaum nodded, leading the way back to the Bathysphere. “Good work, Jack.”

Sometimes his work was too good, reminding her of what they designed him to be. But that was her trouble to deal with and she kept it to herself. More importantly, they were too close to Fort Frolic and that madman, Cohen, for her liking. He’d closed himself off in there, but no distance was too much to put between them. 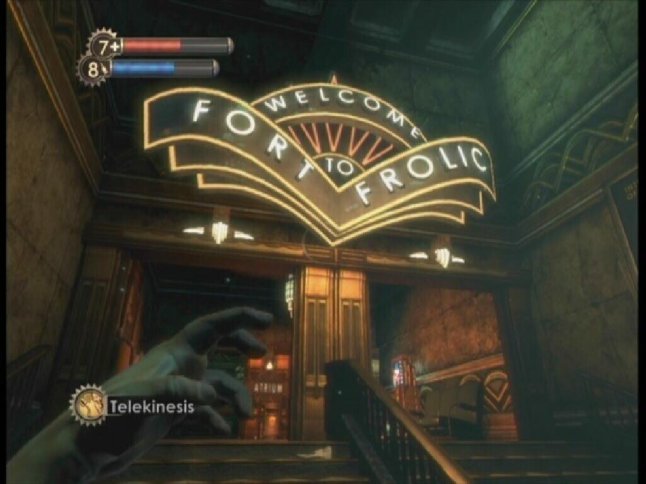 “Huh? Oh, right.” He cleared his throat self-consciously. “Thanks, Tenenbaum. You too.”

And again, they drifted into watchful silence. She kept looking back to Jack, who was normally not far. Tenenbaum suspected he didn’t want to be caught out here alone and so stayed close. But tonight, he continued to trail behind and only catch up when she turned to him.

Drumming her fingers on the butt of her pistol, Tenenbaum tried to figure out what the cause might be. No doubt, Booker could just divine it somehow since those two were basically father and son at this point. But she was too proud and stubborn to ask.

They had taken out the Big Daddy guarding that little one without much trouble, though much fuss, and she couldn’t think of anything that would bother him there. More and more Atlas posters littered the rubble and walls of Rapture, so perhaps that was distracting him. 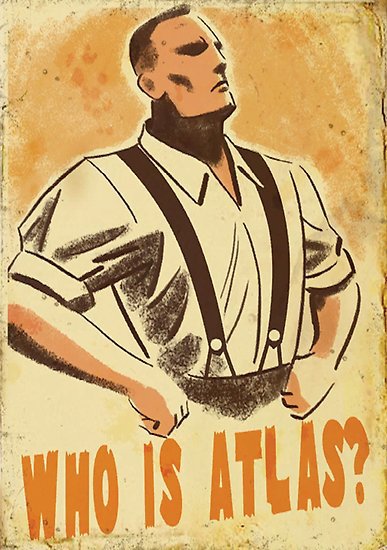 Nein, if anything, that would make him more anxious not to be alone. Elizabeth told them all of the warning from the Holloway woman and this Rapture Family– Jack was the target of Atlas’ whole group, and they were only growing.

At last, they reached the Bathysphere by Siren Alley, the red light district of a war-torn Rapture. Jack was nearby, but staring off into the watery shadows of the city at night. 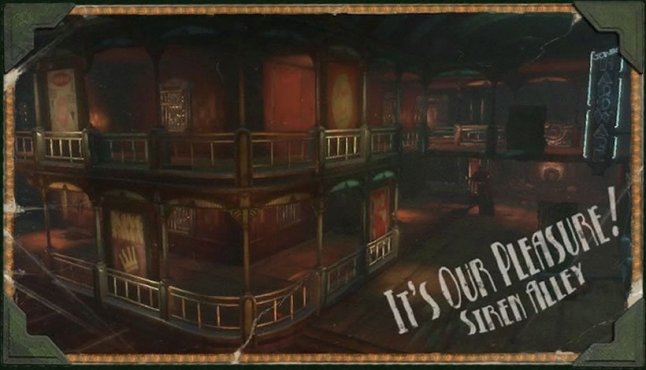 Tenenbaum resigned herself with an uneasy shift of weight to her left foot. He knew of Jasmine Jolene, then. It was almost certain he did and if not… Perhaps he should. Or perhaps the knowledge that she sold him as an unborn infant to a wretch like Fontaine without even getting all the facts was best left untouched.

Jack continued to look into the distance, seemingly unaware that they’d arrived at the Bathysphere at all. 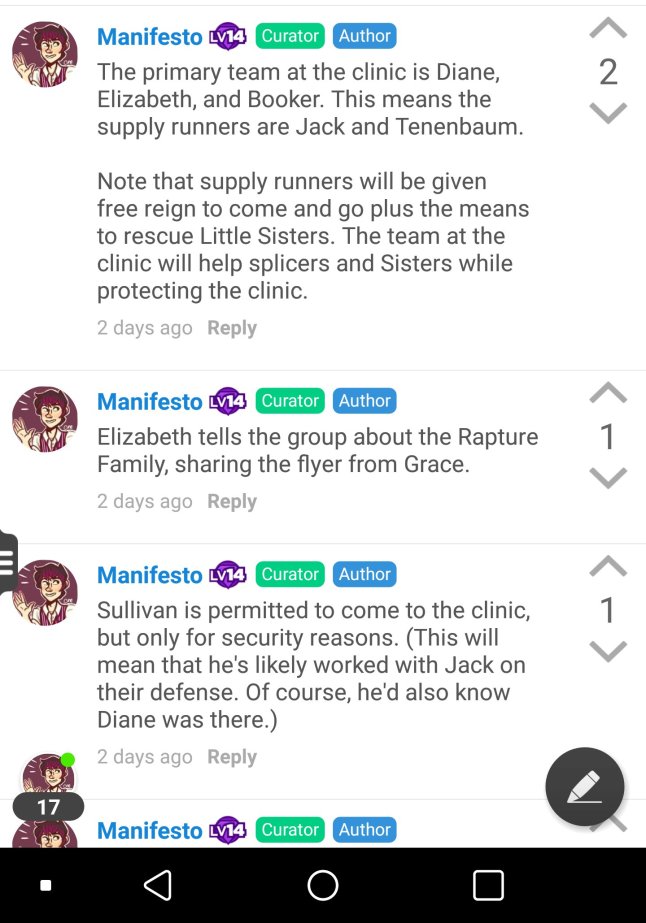 One thought on “BioQuest: Aftermath”