“I don’t give a damn if you’re scared or not, Ryan,” Booker growled, and Tenenbaum cut him off by raising her hand.

“You want Jasmine, ja?” Ryan quirked an eyebrow at that, but she could see he felt he was in control already. Fontaine was right about one thing– a smart mark was an easy mark. “I didn’t trust you until I outnumbered you. But now?”

Tenenbaum strode to the door, pulling it open, and gestured for the two men to follow her. “She’s this way.”

Jack waited beneath the bed, still and silent, as their footsteps moved away. He pulled himself out, getting to his feet to open the armoire for Jasmine– to find she was already out and checking her pistol that she must’ve hidden in the armoire too. 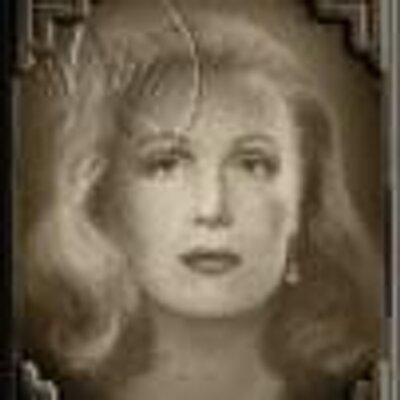 “Damn it,” she muttered, shaking her head. “Damn! They just kidnapped him, just like that. We gotta stop ’em, he’ll–”

Jack put his hand on her shoulder and she jumped, but her breathing slowed down as he spoke to her.

“He’s not going to do anything. We’ll set it right. I promise.” As much as Jack wanted to be angry, he found himself respecting her. She was scared of Ryan, but she took her gun out anyway.

To her, Andrew was larger than life. Like Fontaine was to him. But she was ready to fight anyway. That resolve… It was something he thought he was engineered to have. Jack didn’t even think before now that maybe he’d inherited that spark naturally.

“Oh, God. I wanna believe you. I do.” She dropped the pistol on the bed, sighing, and it struck him how truly drained she looked.

“You don’t have to yet. We’ve got time to talk more.” Jack took his hand off her shoulder to point at her radio and continued. “Tenenbaum used that to call in Booker, so you can talk to me on that frequency anytime. For now, just know that it’s going to be alright.”

“Don’t be stupid,” she answered and at first, he laughed.

“I’ll try.” With that, he followed after Tenenbaum and Booker.

“What were you thinking?!” Elizabeth hissed, crossing her arms and glaring at Tenenbaum. “Sullivan doesn’t come here, but he’ll come looking for help to find Ryan. And he’ll find him, alright.”

“Tenenbaum, I thought you were at least reputable enough to–”

“Quiet,” Booker grumbled, and that seemed to work. For now, at least. Ryan eyed the clinic with a mix of fascination and disdain, and the girls and patients reacted in much the same way to him being there when they passed through to the secure area in the back.

“What’s he even doing with you?” Diane asked, eyebrows furrowed with worry but she kept on a brave face. “We can’t just keep him back here… Right?”

“Think it over, Tenenbaum.” Ryan chimed in again, as arrogant as ever. “I can be a formidable enemy–”

Booker kicked the back of Ryan’s knee, knocking him to the ground with a grunt. “Or you can be quiet like you’re told.”

One thought on “BioQuest: Kidnapping”